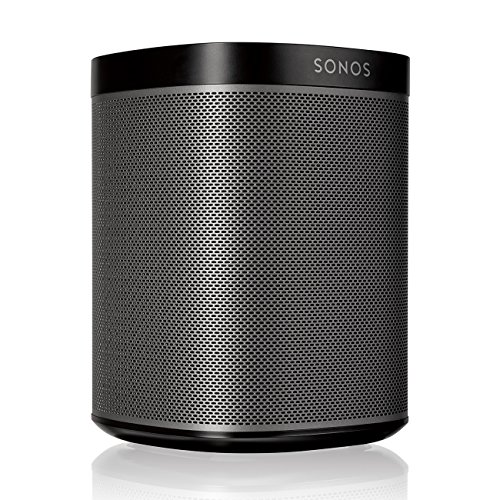 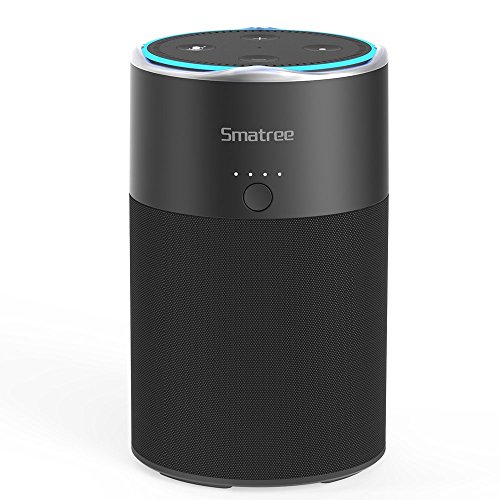 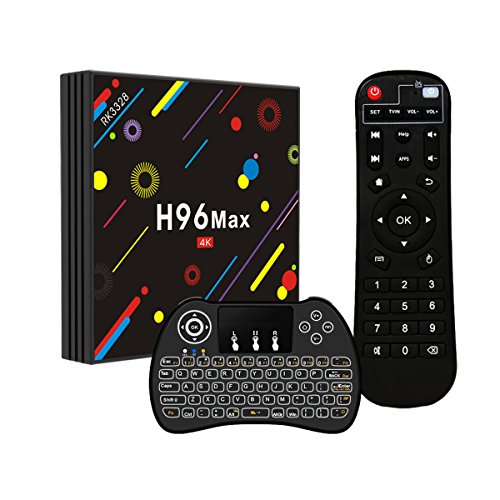 H96 Max Android TV Box is equipped with RK3328 quad-core 64bit Cortex-A53 CPU and Penta-Core Mali-450 Up to 750Mhz+ GPU,which is way ahead in image processing and computing.With the newest Android 7.1 OS.H96 Max Box is your perfect choice.
Built in 4GB RAM DDR3 and 32GB ROM EMMC Flash Memory. 4GB of memory is powerful,watching videos will not freeze and delay! Expandable storage capacity of up to 32GB,gives you more space and caches to enjoy your leisure time.
4K x 2K H.265 hardware video decode and 4K x 2K output with 100Mbps cable network, offering you higher speed,and you can enjoy a clear and smooth viewing experience.HDR10 allows you to watch the vivid video.You can also enjoy 3D movies at home. 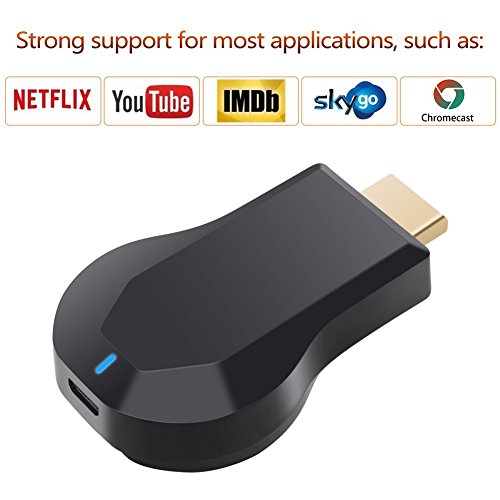 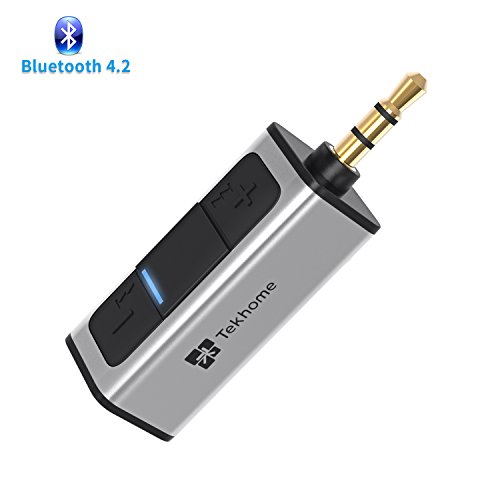 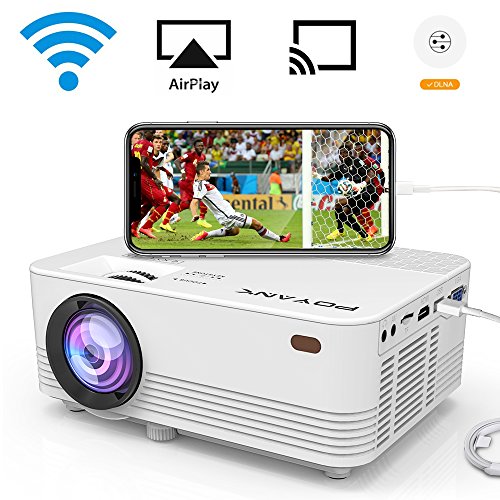 ⚽ WIRELESS CONNECTION ⚽: Made specifically to cater to the demands of customers, and allows to connect your Smartphone, Tablet and Laptop to POYANK 2000 Lumen Projector via WIFI directly. The mobile intelligent device which has Airplay, Miracast, DLNA function can build a wireless connection with POYANK 2000 Lumen Wifi Projector, and NO Additional Cable is needed.
⚽ IOS USB CONNECTION ⚽: IOS Device (iPhone / iPad) can be connected to POYANK 2000 Lumen WIFI Projector via the Projector USB Port directly, and use the original Lightning USB cable of IOS Device. It’s very easy and fast to operate, and you save the money for additional Lightning HDMI Adapter.
⚽ HOME THEATER PROJECTOR ⚽: This compact video projector is equipped with multiple ports for ease of use, including a built-in HDMI, USB, TF Card, VGA and AV interface. You can also connect this digital video projector to an Fire TV stick directly, as well as Game Consoles, PCs, Laptops, etc. You can now set up a theater in your own home to watch movies and TV shows, view photo slides and play video games. 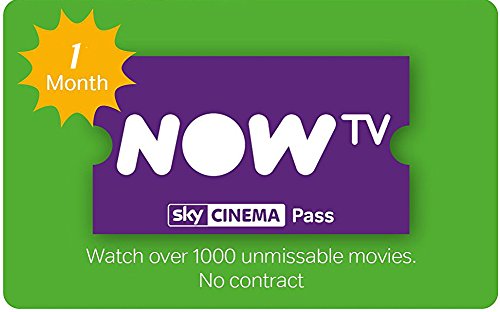 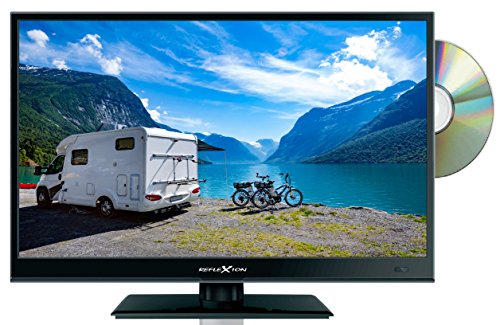 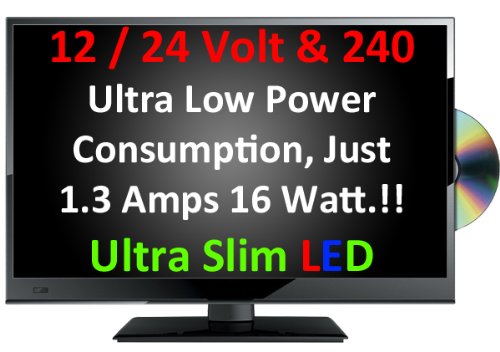 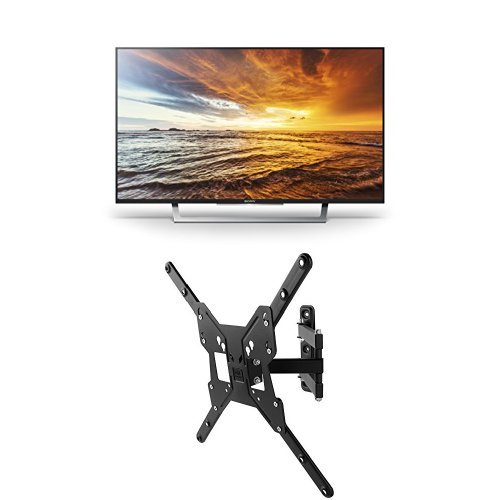 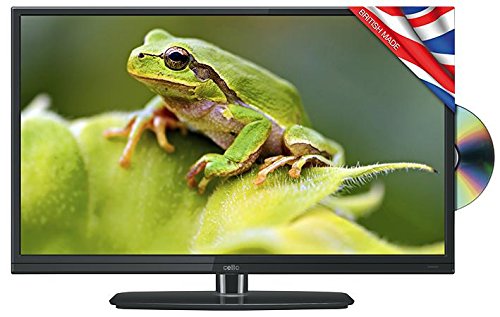 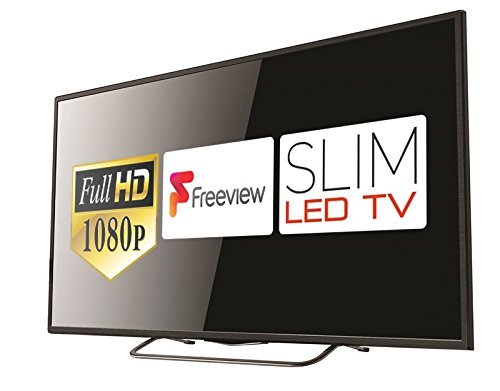